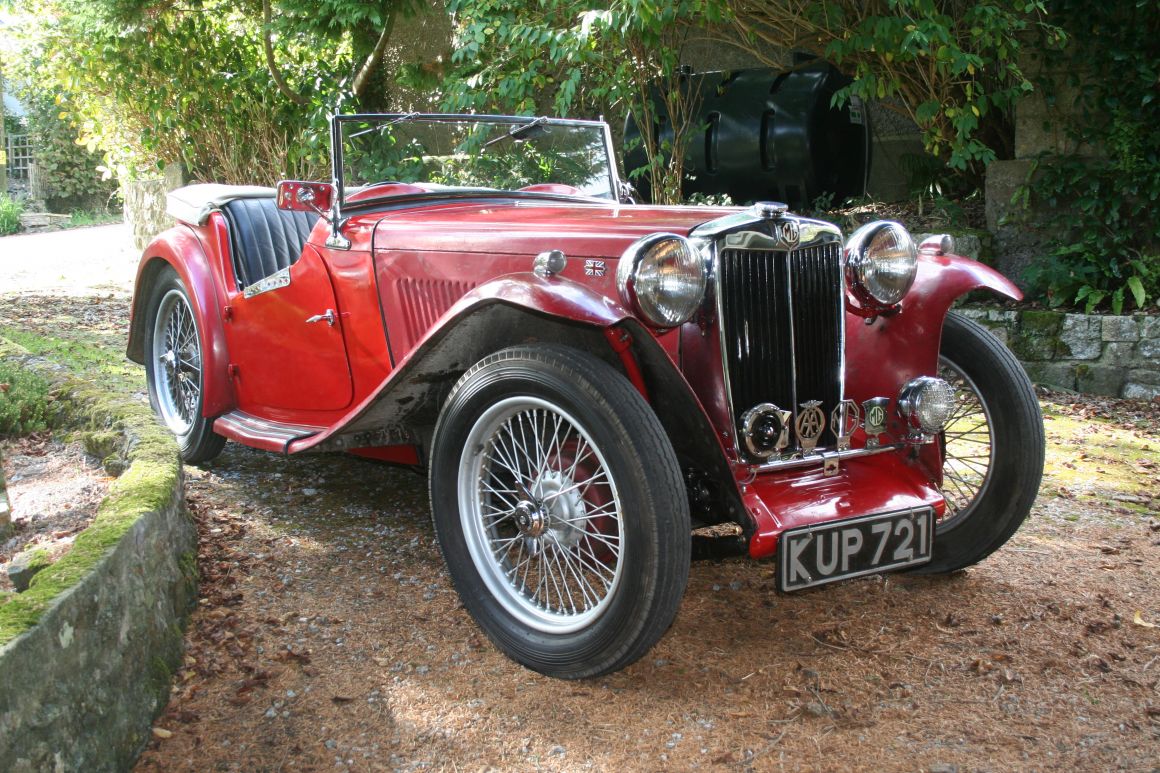 Power is produced by an overhead valve, 1.3 litre naturally aspirated 4 cylinder engine, with 2 valves per cylinder that provides power and torque figures of 55 bhp  at 5200 rpm and 87 at 2700 rpm respectively.

It was exported to the United States, even though only ever built in right-hand drive. The export version had slightly smaller US specification sealed-beam headlights and larger twin rear lights, as well as turn signals and chrome-plated front and rear bumpers. 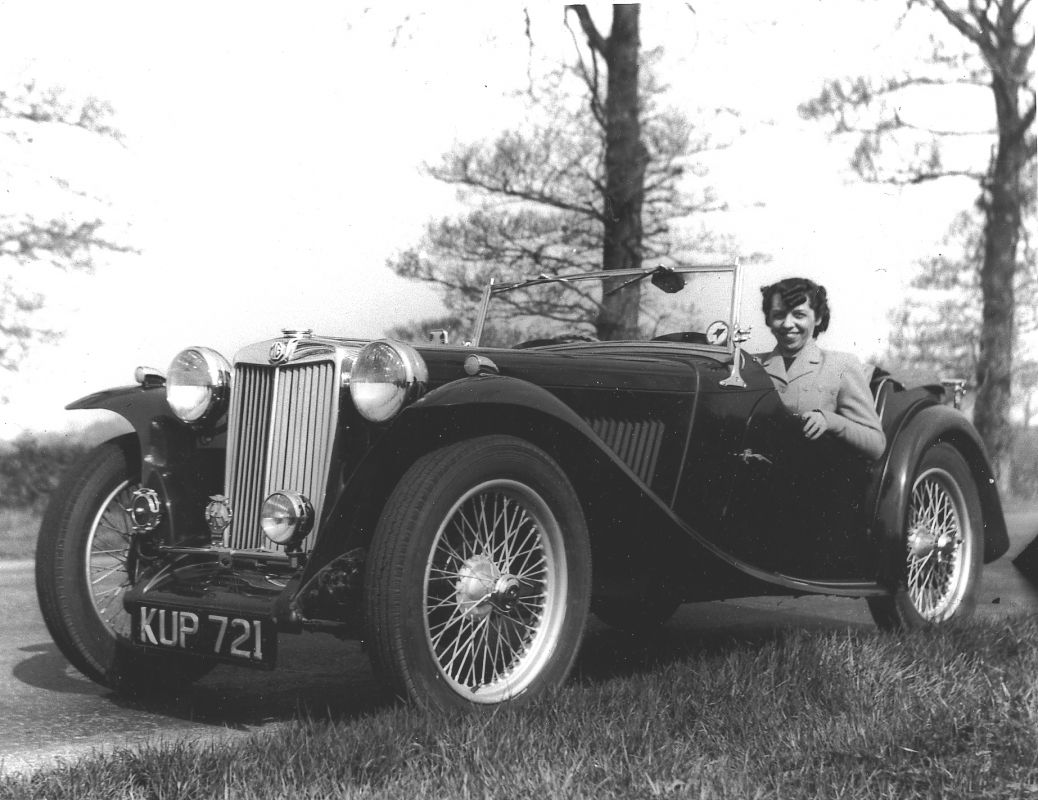 The A35 was very similar in appearance to the A30, except for a larger rear window aperture and a painted front grille, with chrome horse-shoe surround, instead of the chrome grille featured on the A30. Both had 13 in (330 mm) wheels. The semaphore turn-signal indicators were replaced with present-day front- and rear-mounted flashing lights. Much of the improved performance was a result of different gearbox ratios. The A35 ratios were better spaced and gave a higher speed in third gear.

With standard fit of drums all round, in both the A30 and the A35, the front hydraulic with rear hydro-mechanical (the hydraulics acted upon the hand brake at the rear) brakes needed regular adjustment to keep the stopping distances reasonably short.

Like the A30, the A35 was offered as a two- or four-door saloon or two-door "Countryman" estate and also as a van. The latter model continued in production through to 1968. A rare coupe (pickup) version was also produced in 1956, with just 477 sold. Drawings were made for a sports tourer, but no prototype was actually built. 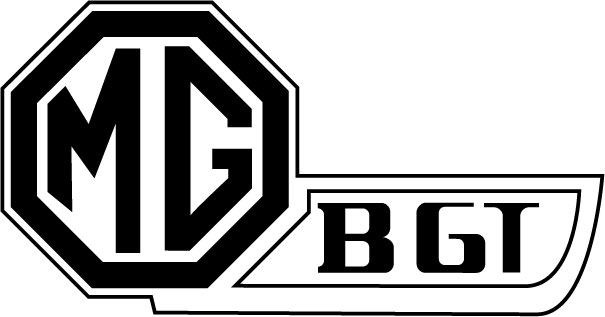 The fixed-roof MGB GT was introduced in October 1965. Production continued until 1980, though export to the US ceased in 1974.

The GT sported a ground-breaking design by Pininfarina that launched the sporty "hatchback" style. By combining the sloping rear window with the rear deck lid, the GT offered the utility of a station wagon while retaining the style and shape of a coupe. This new configuration was a 2+2 design with a right-angled rear bench seat. Few components differed, although the GT did receive different suspension springs and anti-roll bars and a different windscreen which was more easily and inexpensively serviceable.

Acceleration of the GT was slightly slower than that of the roadster due to its increased weight. Top speed improved by 5 mph  to 105 mph due to better aerodynamics. 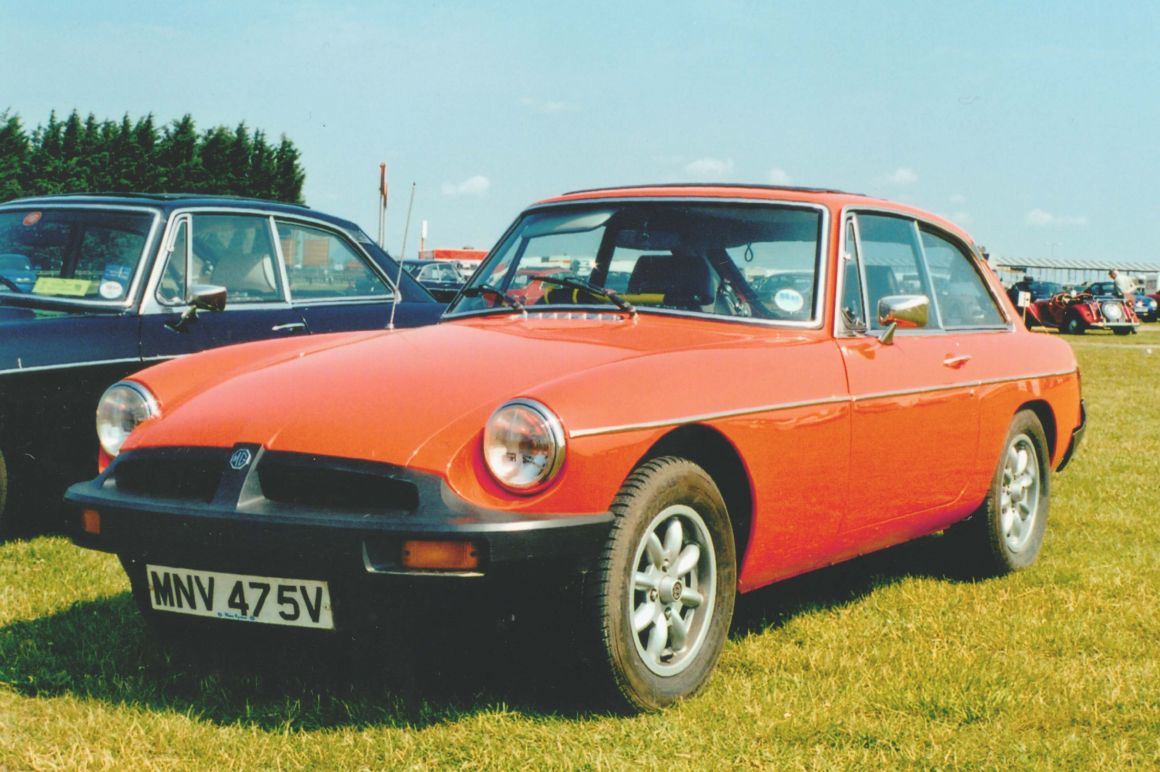