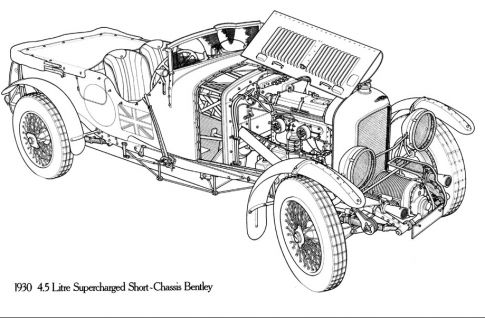 A total of 720 4½ Litre cars were produced between 1927 and 1931, including 55 cars with a supercharged engine popularly known as the "Blower" Bentley. A 4½ Litre Bentley won the 24 Hours of Le Mans in 1928. Though the supercharged 4½ Litre Bentley's competitive performance was not outstanding, it set several speed records, most famously in 1932 at Brooklands with a recorded speed of 138 mph. Very few vintage Bentleys have survived with their four-seater coachwork intact. The inaugural 24 Hours race was held May 26–27 at Le Mans in 1927. 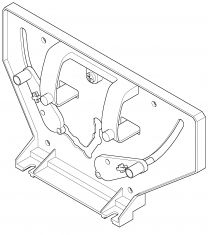 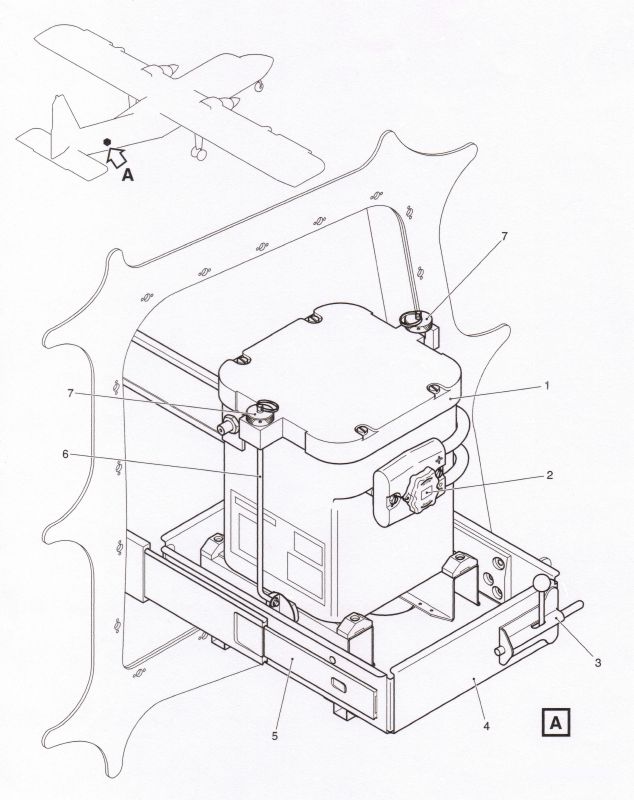 Often used within parts catalogues and data sheets, these images can be produced in vatious styles. Line art illustration can provide clear and concise information whilst realistic 3D renderings can bring to life any product brochure or catalogue.